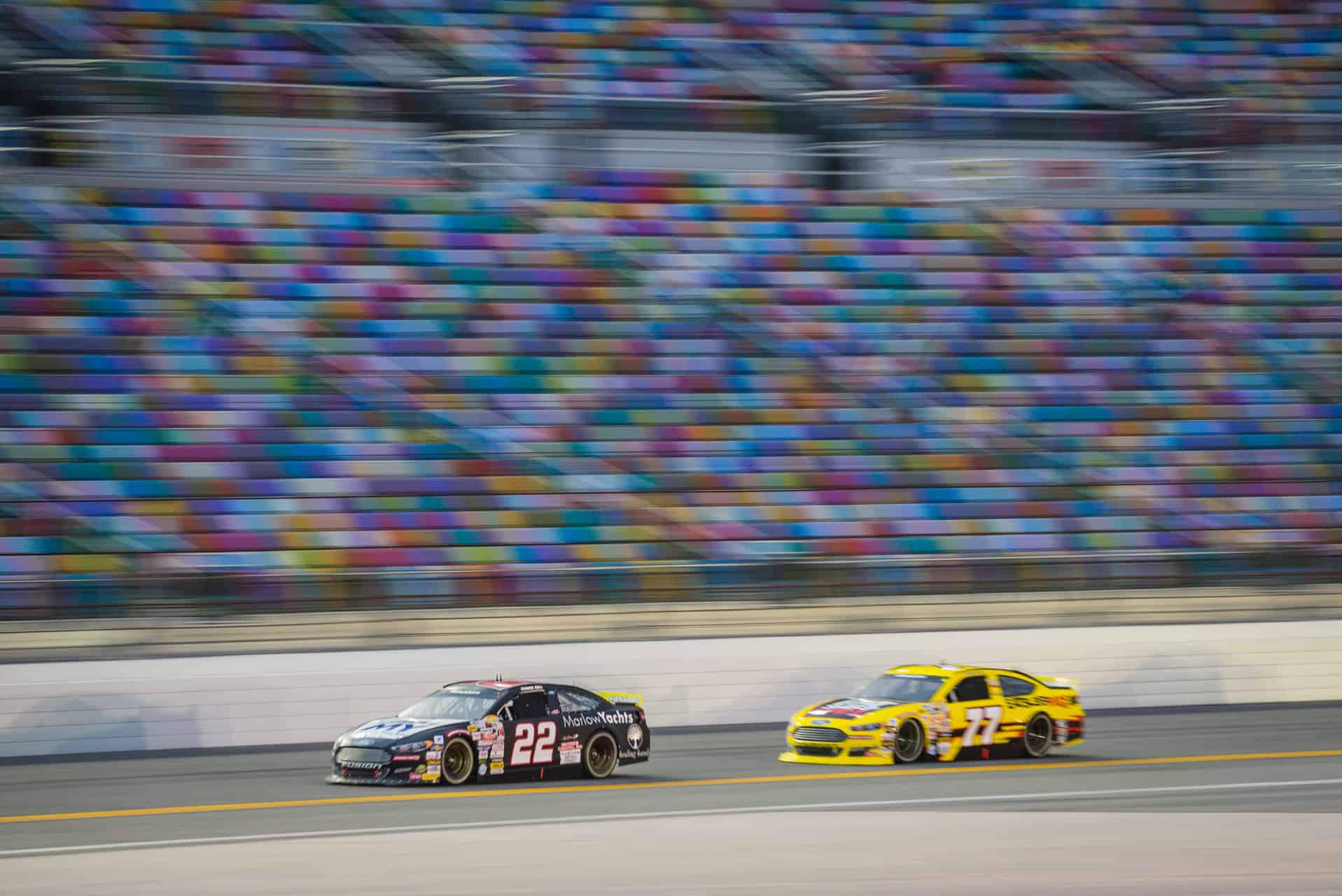 “2019 was a good season for Chad Bryant Racing, but we are focused on making 2020 even better,” said team principal Chad Bryant. “Between all the drivers at Chad Bryant Racing, we were able to win races, maintain a constant presence at the front of the field and cap off the year with Joe Graf Jr. finishing top-five in points and Corey Heim inside the top-10, despite not running the entire season.

“I feel that with the leadership of our team, including former Cup Series championship winning crew chief Paul Andrews – Chad Bryant Racing has the ability to bring in the next wave of talent and immediately continue our winning ways.”