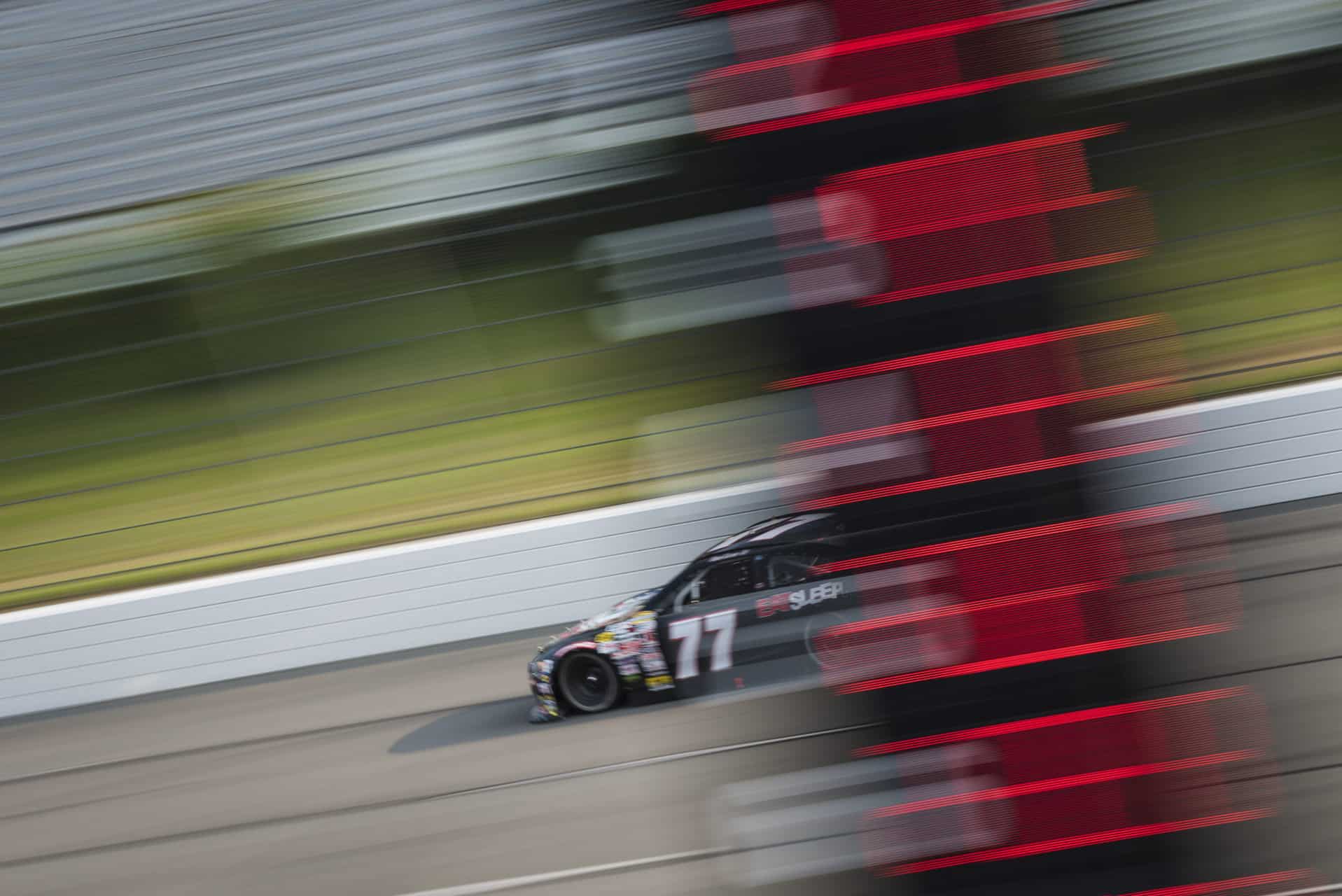 With plenty of track time scheduled for the 20-year-old Graf Jr., the ARCA championship contender is upbeat about his chances in both the Xfinity and ARCA cars.

“I’m very excited about Michigan this weekend,” said Graf Jr. “It’s been an incredibly busy week with preparation, testing and then getting to Michigan. I’m incredibly focused and look forward to the chance to have my strongest results of the year.”

Graf Jr. returns to Michigan after earning a top-five at the two-mile oval last June. Not only is Graf hoping his experience in the Irish Hills from a year ago will pay dividends, but he’s also relying on the extra seat time of Xfinity Series practice on Friday to be a benefit to him hours before climbing aboard his Chad Bryant Racing automobile for his second Michigan ARCA start.

“I’ve heard from a lot of drivers how extra seat time can’t hurt,” added Graf. “I’m taking that same mentality. I know that both teams are bringing me fast race cars and it’s up to me to climb in and get the job done.

“Michigan is a pretty wide track, but you need to have good momentum in the turns especially to make your moves on the straightaways. Fuel-mileage and handling always seem to come into play too and that can make Michigan a thrilling race. We need to finish inside the top-five on Friday, it will be a good day and somewhere near the top-10 on Saturday, the double-duty weekend will be a success.”

For the ninth straight race, EAT SLEEP RACE, a racing lifestyle apparel company headquartered in New Jersey returns as the primary sponsor of Graf Jr.’s No. 77 Ford Fusion for the 200-mile race.

“It’s a double-dose of exposure for them with EAT SLEEP RACE being on the Xfinity car too and I think will introduce their brand into a much broader audience being a part of NASCAR.”

Team owner and crew chief Chad Bryant says he is seeing calmness and focus out of his sophomore ARCA driver and he hopes his determination will lead to on-track success.

“Even though we came out of Pocono with a top-10, we weren’t satisfied,” added Bryant. “We know that we’re capable of putting our cars inside the top-five and contending for race wins. Joe is coming back to a track where he had success at in his rookie season and I’m hopeful we can pick up where we left off.

“It’s important for us to remember there’s still a lot of racing left and opportunity to put our No. 77 team front and center where we feel like we belong and our chance at Victory Lane. There’s no quit in our race team, I promise you that.”

For this weekend at Michigan, Graf will carry the in-car camera myFace logos for his 28th career ARCA start. myFace is a leading non-profit organization dedicated to transforming the lives of patients with craniofacial conditions.

The VizCom 200 (100 laps | 200 miles) is the ninth of 20 races on the 2019 ARCA Racing Series presented by Menards schedule. Practice begins Fri., June 7 with an hour and a half practice session from 8:30 a.m. – 10:00 a.m. General Tire pole qualifying is set for later in the day at 12:00 p.m. The race is set to take the green flag later in the day shortly after 6:00 p.m. The event will be televised live on FOX Sports 1 (FS1). ARCARacing.com will also stream live timing and scoring throughout the day’s festivities. All times are local (Eastern).