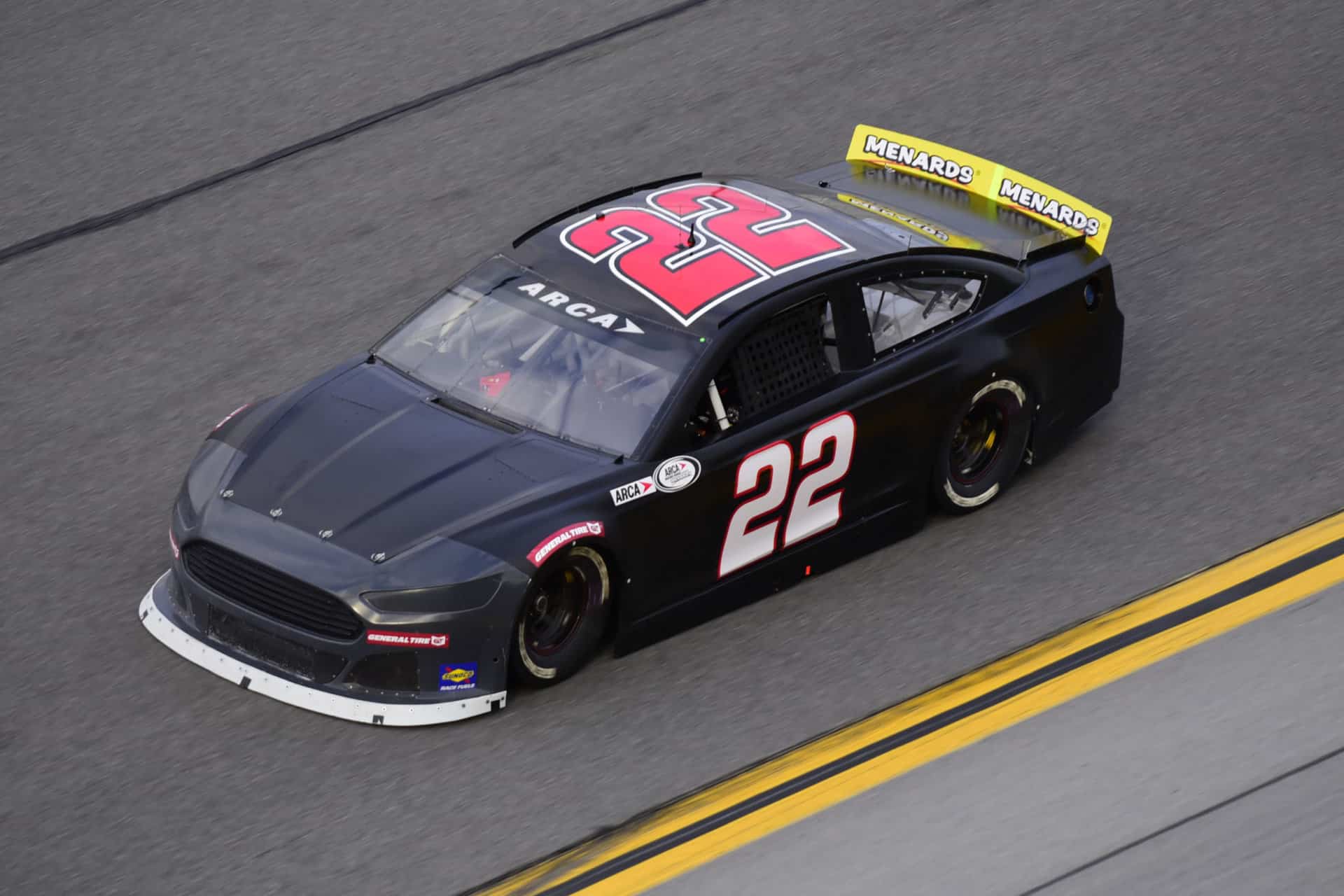 DAYTONA BEACH, Fla.: The season-opening Lucas Oil 200 Driven by General Tire on February 8, 2020, is the ARCA Menards Series’ Super Bowl event and Chad Bryant Racing (CBR) is eyeing one of the most coveted trophies of the season.

To help prepare the Mooresville, N.C.-based team for the first race of the season, the organization will partake in this weekend’s open ARCA Menards Series test session at the 2.5-mile superspeedway with two familiar faces and a promising young rookie.

Chad Bryant Racing will field three automobiles during the two-day test on January 10th and 11th while planning to return to the “World Center of Racing” in a month with at least two entries eyeing the team’s first win of the season.

“I am extremely excited to get back to Daytona this weekend,” offered Hessert. “Chad and I are great friends and when he asked me to come test, I jumped at the opportunity.

“It’s kind of a reunion for me, as I spent so much time racing out of that shop with Chad and Paul (Andrews, crew chief and team manager). I hope to be able to lend some of my experience to my teammates this weekend and help prepare them for the race next month.”

An exceptional short track racer – Hall burst onto the ARCA Menards Series scene last February with an impressive showing in his ARCA debut driving the No. 22 Ford Fusion for CBR.

Recovering from a mid-race spin to finish a strong 11th in his first superspeedway race last February, the 22-year-old is thrilled to reunite with Andrews and improve on what they started nearly 12 months ago.

“I’m extremely happy and fortunate to be back with Chad Bryant Racing,” said Hall. “As always, I’m looking forward to working with Chad (Bryant), Paul (Andrews) and the No. 22 team. The test and next month’s race wouldn’t be possible without LetLoveLive and their initiative, as well as Breeden Concrete, Knot Done Yet Sportfishing and Structural Steel Products. I’m ready to get to work but have some fun too.”

Newcomer Jacob Heafner (@JacobHeafner) will round out the trio of cars this weekend at Daytona for CBR.

Heafner, a native of Dallas, N.C. will turn his first laps in an ARCA Menards Series car this weekend and return to the facility to partake in his series’ debut aboard the No. 77 Ford Fusion in February.

Heafner, 20, efforts will be supported by PowerHouse Recycling, a marker leader in certified electronics recycling and IT asset management services.

“I’m so blessed to have this incredible opportunity to drive for Chad Bryant Racing at Daytona,” sounded Heafner. “While I’m very eager to get on track, I understand the magnitude of this race and I’ll be incredibly focused on working with Chad (Bryant) and the rest of my Chad Bryant Racing team to take in as much knowledge as I can, while following the advice and guidance of my teammates.

“Looking forward to a strong weekend of testing and gaining some momentum for the actual race.”

“We’re heading to Daytona and ready to get another year underway,” he said. “I can’t thank all the people on this Chad Bryant Racing team including Paul (Andrews) and Todd (Myers) for their dedication and leadership to bring a strong fleet of cars to the race track.

“Tom is going to be a great asset to assist Connor and Jacob who are not only eager to learn but focused on going fast and turning heads. My goal is to come out of the test with our goals conquered and the bigger picture on the race next month.”