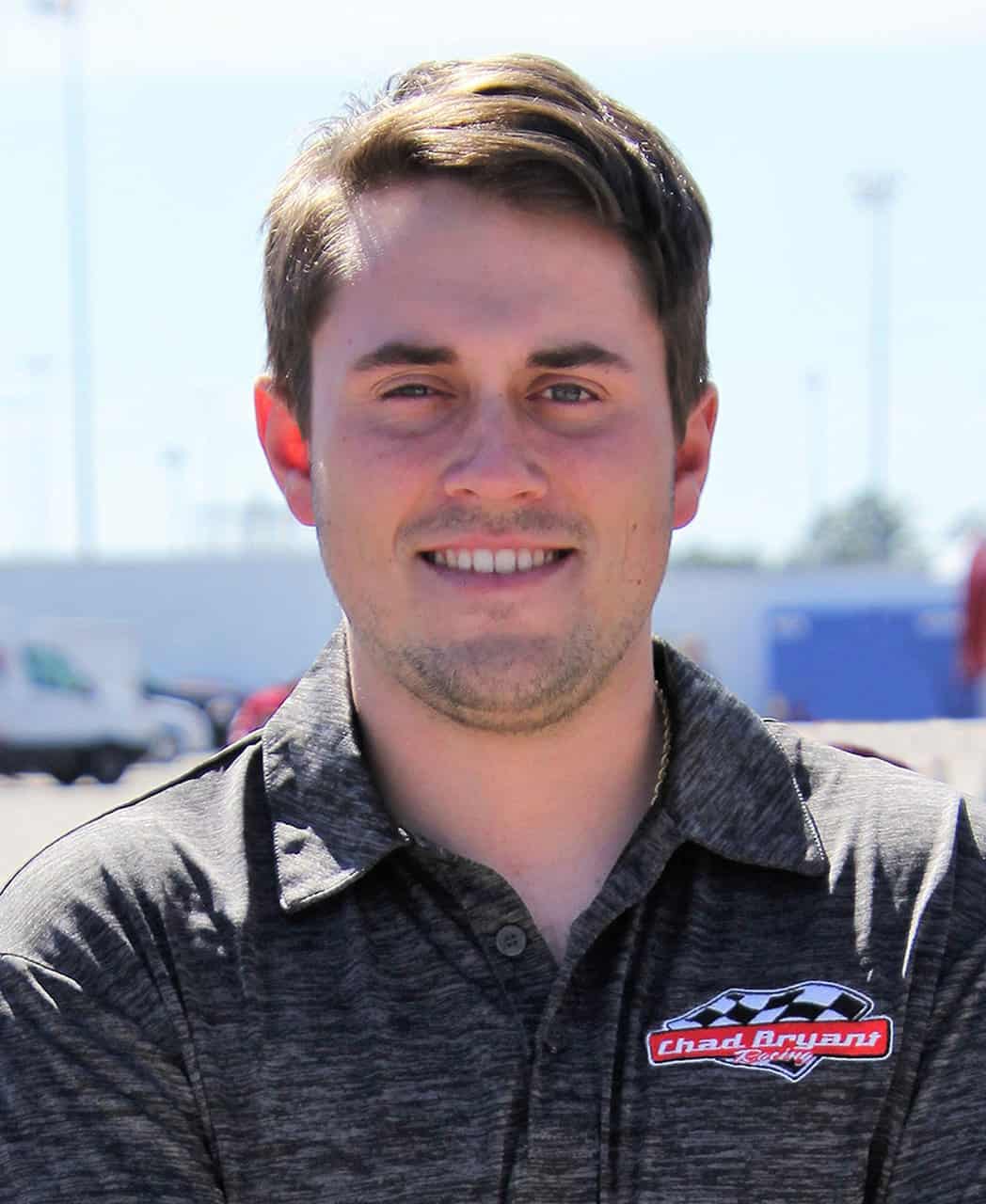 DAYTONA BEACH, Fla: Having one of the fastest ARCA Menards Series cars in preseason testing at Daytona (Fla.) International Speedway last month, Chad Bryant Racing and newcomer Connor Hall are eager to return to the “World Center of Racing” and capitalize on their speed in Saturday afternoon’s Lucas Oil 200 driven by General Tire.

Saturday’s season-opening race will be Hall’s second experience at the famed superspeedway and after narrowly missing a top-10 finish in his ARCA Menards Series debut last February, the Hampton, Va. native is eager for a second opportunity.

“I’m really looking forward to getting to Daytona this weekend,” said Hall who has two ARCA Menards Series starts to his credit. “I had to learn a lot in 80 laps last year – but going back to the test in January and knowing what I had to work on and improve, I was really happy with our team walking out of the test.

“Saturday’s race though isn’t going to be easy. There’s a lot of people on different agendas and some who have little to no experience at Daytona – so being patient and staying out of trouble are going to be super important to making it to the finish.”

LetLoveLive Animal Rescue will serve as the primary partner for Hall’s 2020 season-opening race.

To raise money for their initiative, any monetary donation of thirty dollars or higher will automatically enter donors into a contest to win the right side door of Hall’s winning race car from last year in the Hampton Heat, while also guaranteeing (until Saturday morning) their name on the hood of Hall’s Chad Bryant Racing race car for Saturday’s race.

Donations are being accepted here.

“I’m incredibly thankful for everything LetLoveLive Animal Rescue is doing for me and being apart of my racing career,” added Hall. “We’ve already raised over $3,000 in a couple weeks and focused on making a big push this week leading up to the ARCA race. We’re hopeful to do a lot more with them this season.”

“Everyone knows that it takes sponsorship to make things go in racing, especially at a place like Daytona,” added Hall. “ARCA is where I’m hoping to be and hopefully we can have a good finish on Saturday that will also us to race more in the future, especially at Chad Bryant Racing.

“I love these guys and they treat me like family. Can’t wait to get on track Thursday afternoon.”

What’s equally exciting for the 22-year-old Hall is the chance to work with veteran and former NASCAR championship crew chief Paul Andrews.

“Paul is so knowledgeable and he’s helping me a ton,” sounded Hall. “He’s easy to talk to and we’re able to bounce things off one another. He knows how to make cars go fast at places like Daytona and Talladega, so I’m looking forward to being in the driver’s seat and continuing Chad Bryant Racing’s winning ways in 2020.”