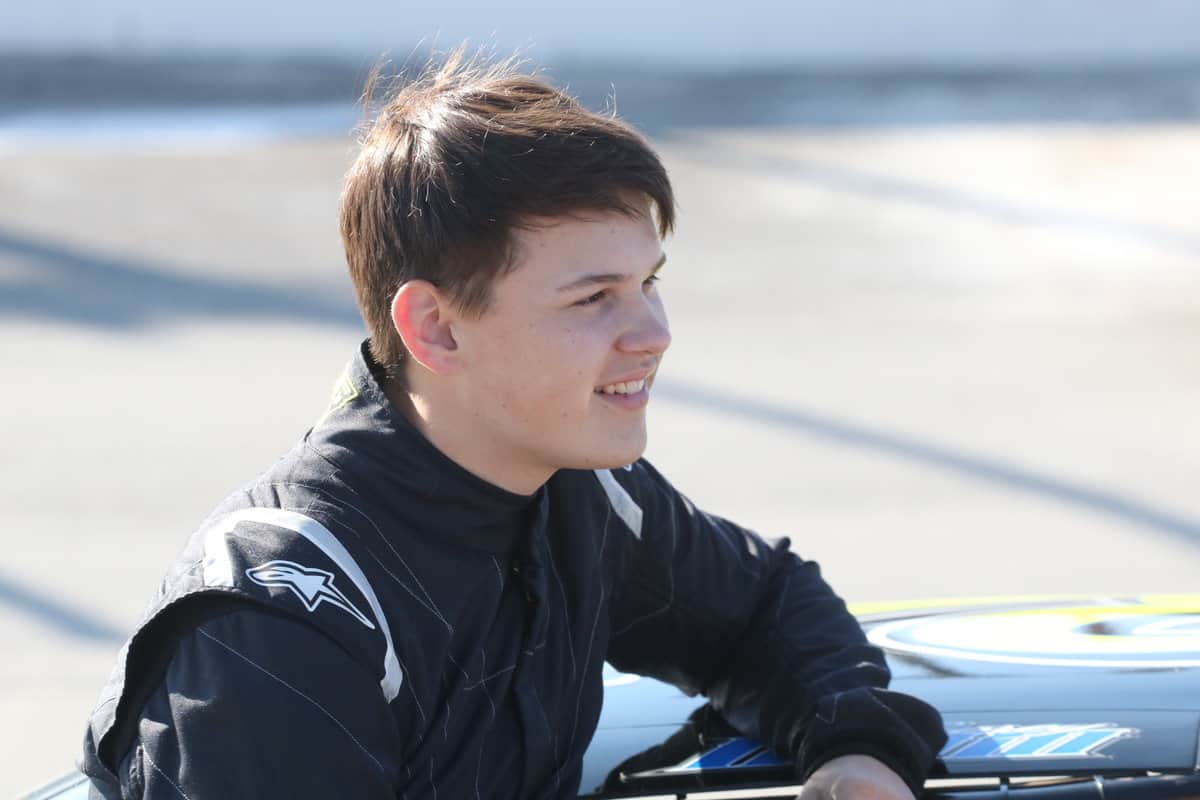 Heim, a native of Marietta, Ga. will compete in all the short track events for the Mooresville, N.C-based team as well as the two expected dirt events at the Illinois State Fairgrounds and the DuQuoin State (Ill.) Fairgrounds respectively.

“I cannot wait for next year,” said Heim. “This is an unbelievable opportunity for myself and my career to transition to the ARCA Racing Series and compete for Chad Bryant Racing.

“I know I have a lot to learn, but I’ll be driving for one of the powerhouse teams in the series with a lot of veteran leadership. It’s going to be a fun year.”

Earlier this year, Heim finished third in the Super Late Model race at Bristol (Tenn.) Motor Speedway, while also producing a fourth-place finish in the South Boston 150 PASS Series event and a fifth-place result in 42nd annual Rattler 250 to kick off the Southern Super Series season.

Currently, with one race remaining, Heim is third in the CARS Super Late Model standings on the heels of a season-high second place finish in the Thrifty Tire | Puryear Tank Lines 300 at Orange County (N.C.) Speedway aboard his No. 78 Fab Specialties | Hickman Performance Ford for his family-owned organization. Overall, he has two top-five and five top-10 finishes in eight starts.

“I’ve had some good success on short tracks this year between the Southern Super Series, the CARS Tour and PASS, I’m hoping that experience will help in ARCA next year,” Heim added. “I know the transition isn’t going to be easy but having fast cars and someone like Chad Bryant as a driver coach will help me with that learning curve.

“I’m also embracing the idea of racing at new short tracks and even competing on the dirt. It would be nice to win a race or two next season but the most important thing for me is finishing the races and improving on the last one. If we can do that, we will have met our goals.”

Team owner Chad Bryant says he’s psyched about working with Heim and help him mold his craft in the next phase of his Motorsports career.

“Corey really has been impressive in a short amount of time,” he said. “I think his leap to the ARCA Racing Series will be successful behind the wheel of our No. 22 Ford Fusions. He’s already shown us he’s not afraid to learn, ask questions and improve his skills as a race car driver. At this point, we can’t ask for much more than that.

“He’ll be in great hands with Paul (Andrews) as his crew chief and I really think they can contend for wins right off the bat.”

Marketing partners for Heim’s limited ARCA schedule will be announced at a later date.