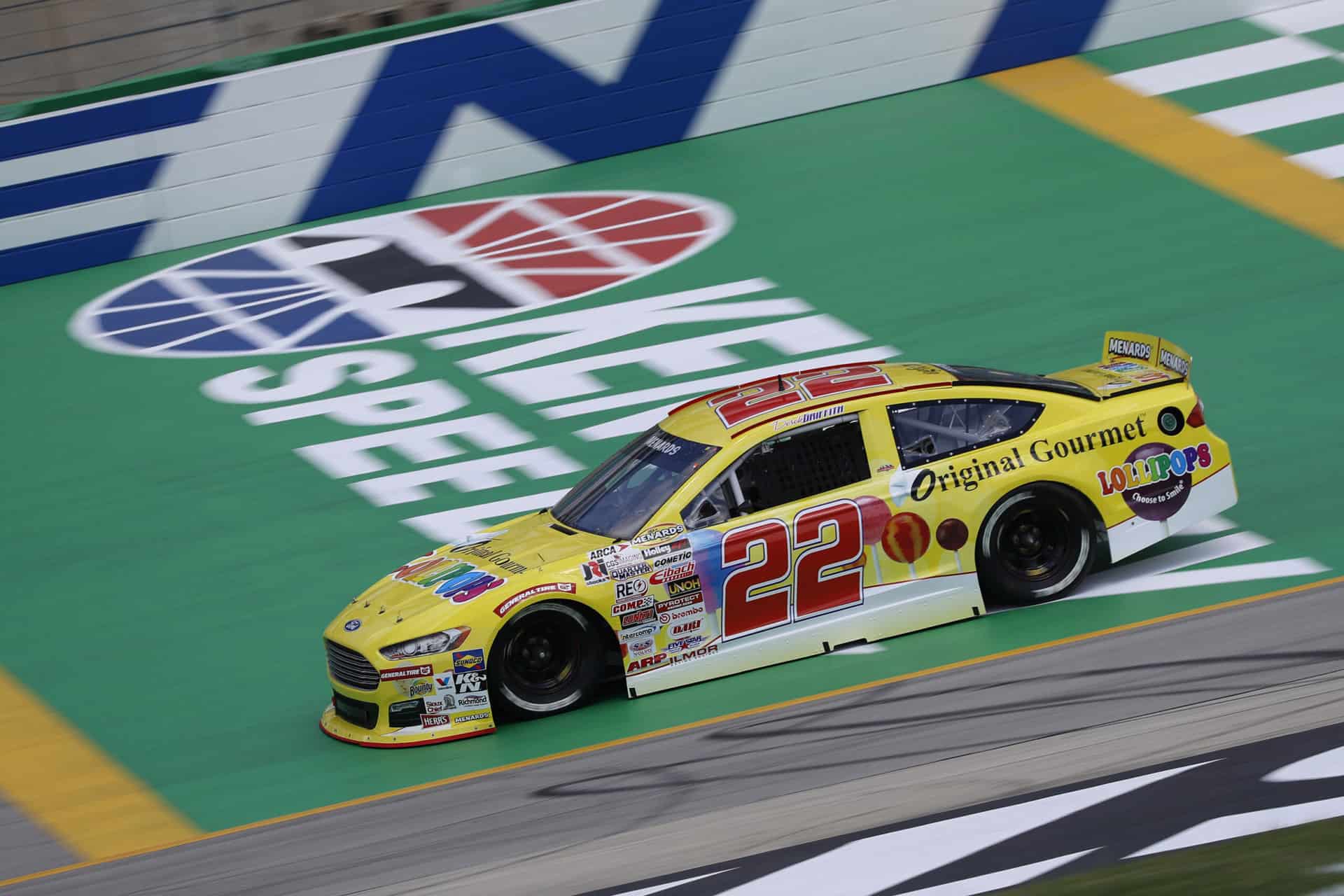 The likable Griffith returns to the scene on the heels of a career-best seventh-place finish two weeks ago at Kentucky Speedway in the General Tire 150. And while his first intermediate debut was quite the learning experience, the Hudson, N.H. native is eager to pick up right where he left off from Kentucky.

“I am super excited to hit another mile and a half-track with some experience behind me,” said Griffith. “I’m hoping with some of the seat time I’ve had, we can roll out and be good off the start and I can get racing!”

At Kentucky and because of COVID-19 protocol, Griffith had limited practice aboard his No. 22 Original Gourmet™ Food Company Ford Fusion before throwing the 23-year-old into a hungry pack of wolves – most who had prior experience on bigger tracks.

Griffith, though held his own throughout the 100-lap race, turning some of his fastest laps of the event in the closing laps. With another limited practice on deck at Kansas, Griffith has a better baseline than Kentucky.

“Although the tracks are different, the mindset is still the same,” added Griffith. “I know I’ll be able to trust the car and we can keep working on it. The more the race went on at Kentucky the more comfortable I became.

“I have to get into that frame of mind as if I’m competing in those last couple of laps at Kentucky during practice at Kansas to put us in a good spot for the race.”

Still, while the fundamentals are the same, Kansas Speedway will run under the lights, providing a new element for Griffith.

“I think it’s going to be a blast racing under the light at Kansas,” sounded Griffith. “Yes, I think the handling has the opportunity to change itself depending on the track conditions, but that’s why I have Paul (Andrews) in my corner to help make it all seem seamless.

“I really think with what I learned at Kentucky and our determination as a team should put us in a good spot for the race.”

Saturday’s race will mark the fourth race with Original Gourmet™ Food Company as the primary partner of Griffith’s No. 22 Ford Fusion.

Team owner Chad Bryant says Griffith is doing everything he needs to do behind the wheel and hopes to continue to showcase his ability in his second stint with a mile-and-a-half track this weekend.

“Derek has done a great job in the No. 22 Original Gourmet™ Food Company Ford Fusion,” offered Bryant. “I was super impressed of the job he did at Kentucky with the lack of actual on-track time. If the race was 50 laps longer, we would have been able to get a few more spots on the track.

“The gains he made at Kentucky will be put on display at Kansas and I look forward to seeing our No. 22 Original Gourmet™ Food Company Ford Fusion contending for a stronger finish.”

The Dawn 150 (100 laps | 150 miles) is the eighth of 20 races on the 2020 ARCA Menards Series schedule. Practice begins Fri., Jul. 24 with a one-hour group practice session from 4:30 p.m. – 5:30 p.m. The race is set to take the green flag shortly after 9:00 p.m. The event will be televised live on FOX Sports 1 (FS1), while ARCARacing.com will stream live timing and scoring throughout the entire weekend festivities. All times are local (Central).