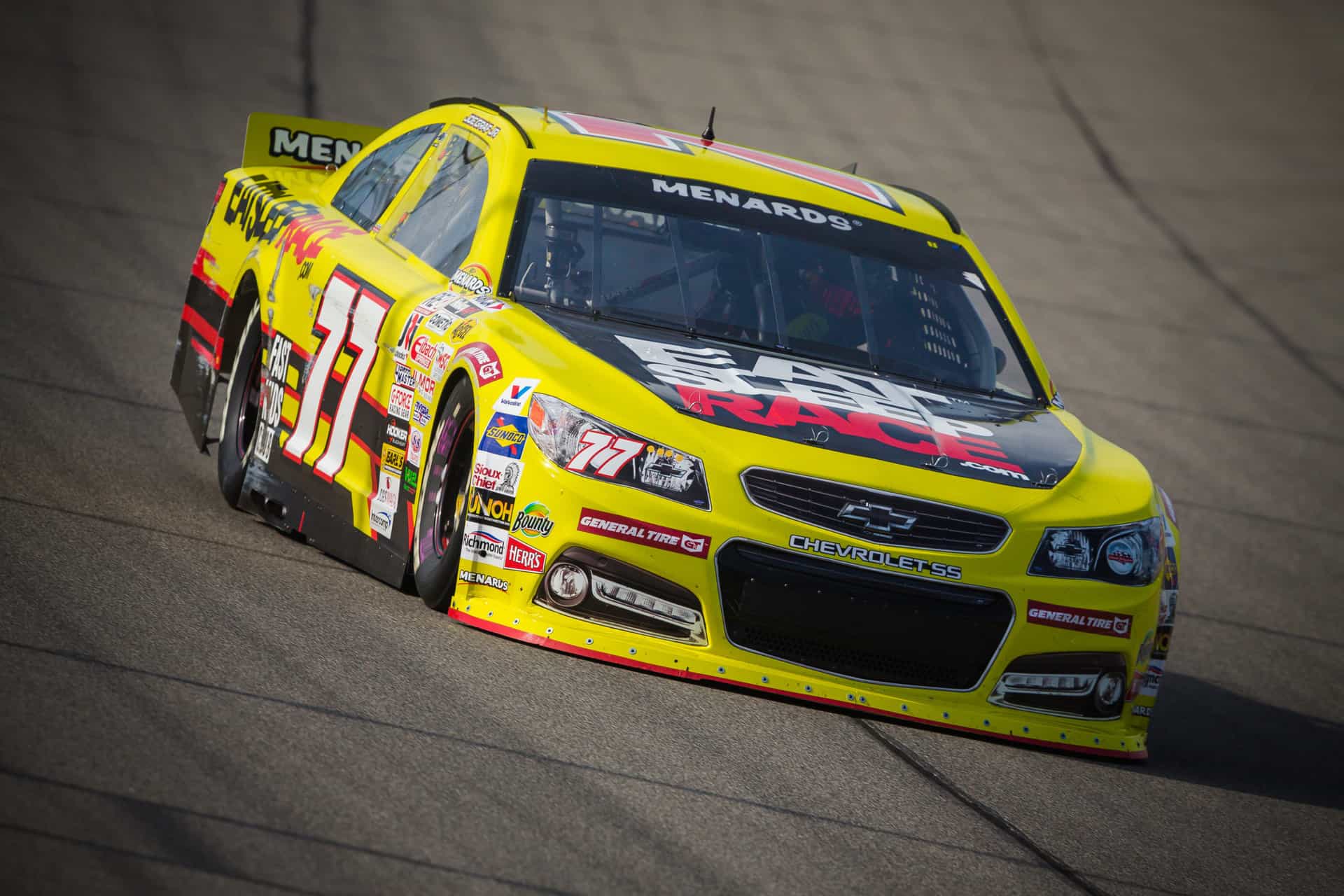 Last year, Graf Jr. stormed into the spotlight with six top-five and eight top-10 finishes overall in an aggressive 19-race schedule, and while Graf has tied his season-high top-10 finishes from 2018, the 21-year-old is far from being satisfied and hopes the summer return to “The Tricky Triangle” offers the perfect opportunity to make some noise.

“Hopefully, we can have a good finish on Friday afternoon, we desperately need it,” said Graf Jr. who sits fifth in the championship standings. “We’ve been OK this year – definitely not the performances or finishes we would be ecstatic with, but everyone at Chad Bryant Racing continues to work hard knowing we’re capable of contending for race wins.”

Chad Bryant Racing put itself in the Pocono spotlight last month when it took its second win of the season and while Graf Jr. wasn’t behind the wheel then, he’s hoping to be behind the wheel on July 26 and bring the Mooresville, N.C.-team their fourth win of 2019.

“I’m ready to win, I go to the race track every weekend wanting to win,” added Graf Jr. “Pocono would be a great place to do it. To sweep the season for Chad Bryant Racing and to get my second career ARCA Menards Series win at a place where I’ll have a lot of friends and family cheering me on, that’s a big deal.

“It’s not going to be that easy though – just driving to the front and staying there. It’s a competitive field and there hasn’t been a lot of falloff between those running in the top-10. At the same time, that can be frustrating but it’s also like motivation.

“People want to see us do good, myself included. Chad (Bryant) my crew chief and team owner is determined to put our No. 77 EAT SLEEP RACE Chevrolet near the front. We just need that balance and a little bit of luck to make it all a reality.

Graf Jr. will make his fourth start at the 2.5-mile triangle. After finishing eighth in June in a Ford Fusion, Bryant is coming armed with a Chevrolet SS – the same car that Graf Jr. earned a season-high fourth-place effort at Michigan International Speedway last month.

“It’s a good race car,” Graf Jr. mentioned. “It’s been fixed since Chicagoland and I hope we’re able to showcase that speed we had at Michigan at Pocono this weekend. I like Pocono. It’s a challenging track that drives very different in all three turns.

“Making the most of practice on Friday morning will set the tone for qualifying and the race later in the day. Plain and simple, our goal is a top-five or bust. Just thankful to have the support of everyone and my partner, EAT SLEEP RACE who have a big presence at the track on Friday too.”

For the 15th straight race, EAT SLEEP RACE, a racing lifestyle apparel company headquartered in New Jersey returns as the primary sponsor of Graf Jr.’s No. 77 Chevrolet for the 60-lap race.

“Having EAT SLEEP RACE at the race track this weekend is a huge boost for our race team,” sounded Graf Jr. “They brought a lot of attention to the first race at Pocono – and we’re determined to make a little more noise on Friday afternoon.”

Entering Pocono, Graf Jr. has 33 ARCA Menards Series starts to his credit with one win (Berlin (Mich. Raceway, 2018), seven top-five and 16 top-10 finishes to his credit. After 14 races, he stands fifth in the championship standings with six races remaining.

In addition to his ARCA Menards Series presence, Graf Jr. has made two NASCAR Xfinity Series starts for Richard Childress Racing aboard the No. 21 Chevrolet Camaro. He’ll compete in at least two more at Bristol (Tenn.) Motor Speedway and Richmond (Va.) Raceway respectively.

The FORTS USA 150 (60 laps | 150 miles) is the 15th of 20 races on the 2019 ARCA Racing Series presented by Menards schedule. Practice begins Fri., July 26 with an hour and 25-minute practice session planned from 9:00 a.m. – 10:25 a.m. General Tire pole qualifying is set for later in the day at 1:35 p.m. The race is set to take the green flag shortly after 4:00 p.m. The event will be televised live on FOX Sports 1 (FS1). ARCARacing.com will also stream live timing and scoring throughout the day’s festivities. All times are local (Eastern).