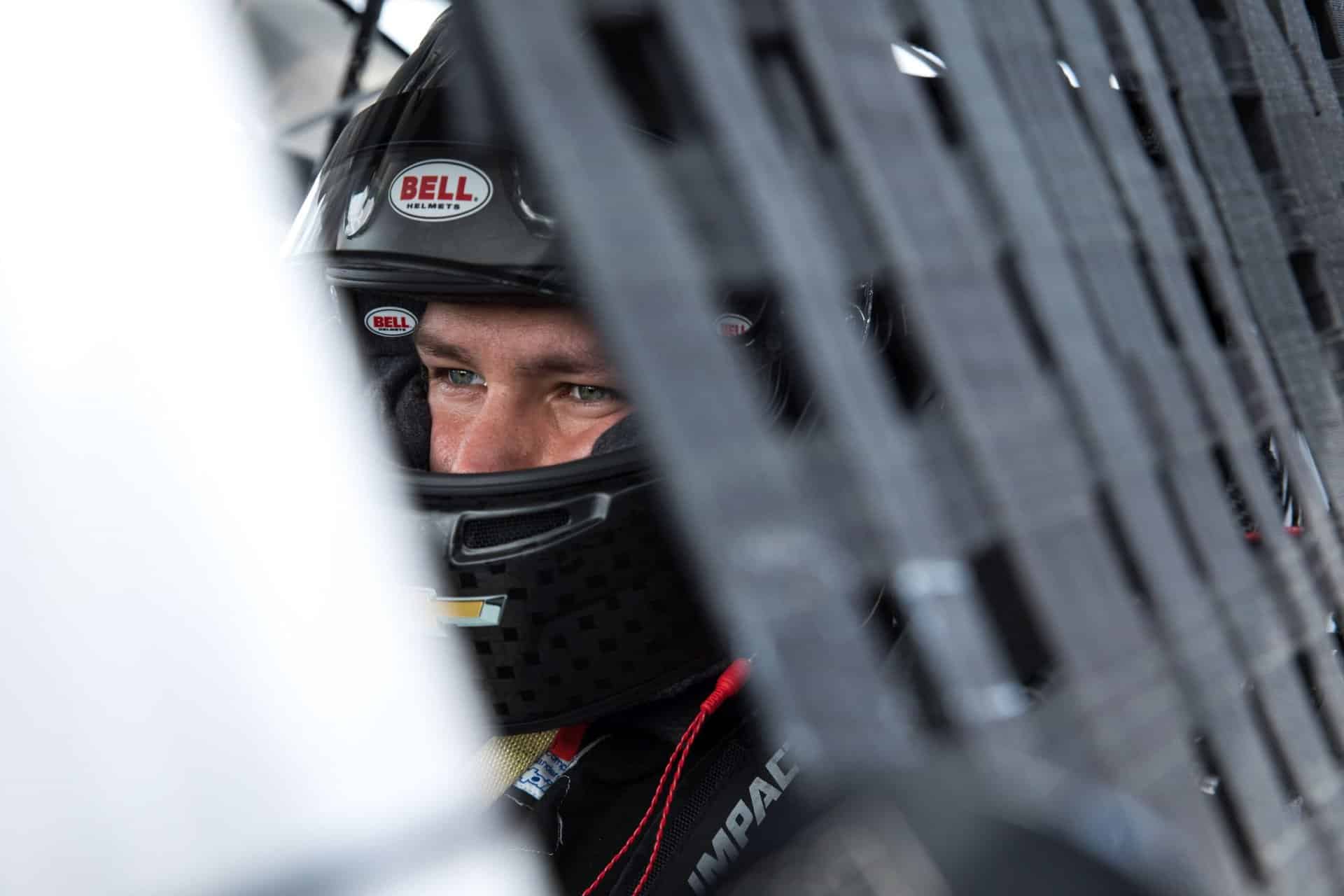 BRISTOL, Tenn: On the heels of his career-best finish two weeks ago at Lebanon I-44 Speedway, Kris Wright is heading to Bristol (Tenn.) Motor Speedway for Thursday night’s Bush’s Beans 200 realizing it will likely be his biggest ARCA Menards Series challenge yet.

Embracing a road course, a high-speed 2.0-mile track and a couple of short tracks this summer between ARCA and the NASCAR Gander RV & Outdoors Truck Series, Wright is quickly adding tracks to his stock car resume but when it comes to Thunder Valley, the rookie understands he’s about to tackle a whole new world.

“I’m actually excited about heading to Bristol Motor Speedway this week,” said Wright who will make his fourth career ARCA start in the No. 12 Chevrolet.

“I realize Bristol is going to be like nothing that I’ve experienced before, but I’m heading there with an open mind and a lot of confidence that I can get the job done for our partners and the Chad Bryant Racing team.”

“The more the competition the better I feel like it can help me become a better stock car racer,” he said. “My track time is going to be limited on Thursday before the race, but I know that there is going to be several different drivers in the race that have turned laps at Bristol in the past.

“I need to use that to my advantage. In practice, I need to get behind an experienced driver and just follow and see if I can run their line. It’s also about getting our car dialed in. Without any qualifying, we’re going to be starting mid-pack and I just want to make sure the car feels good so we can get after it when the green flag waves.”

As an added benefit this week at Bristol will be the addition of a teammate for Wright at Chad Bryant Racing. Derek Griffith, the impressive short track phenom will also make his ARCA Menards Series debut at Bristol this week.

But, with Griffith’s background hailing from short tracks around the country, Wright is keen at having the opportunity to chat with his teammate about the fundamentals of not only Bristol but short track racing as a whole.

“I’ve heard a lot about Derek and look forward to racing with him on Thursday night at Bristol,” mentioned Wright. “I know he’s never been at Bristol before – but his forte his short tracks so I know there’s going to be a number of things that I can learn from him for not only Bristol but hopefully down the road too.”

In addition to Bristol, Wright will drive a Chad Bryant Racing car in the upcoming ARCA Menards Series races at Memphis (Tenn.) International Raceway and the season-finale at Kansas Speedway.

He will also compete in the last race of the ARCA Menards Series West season at Phoenix (Ariz.) Raceway in November.