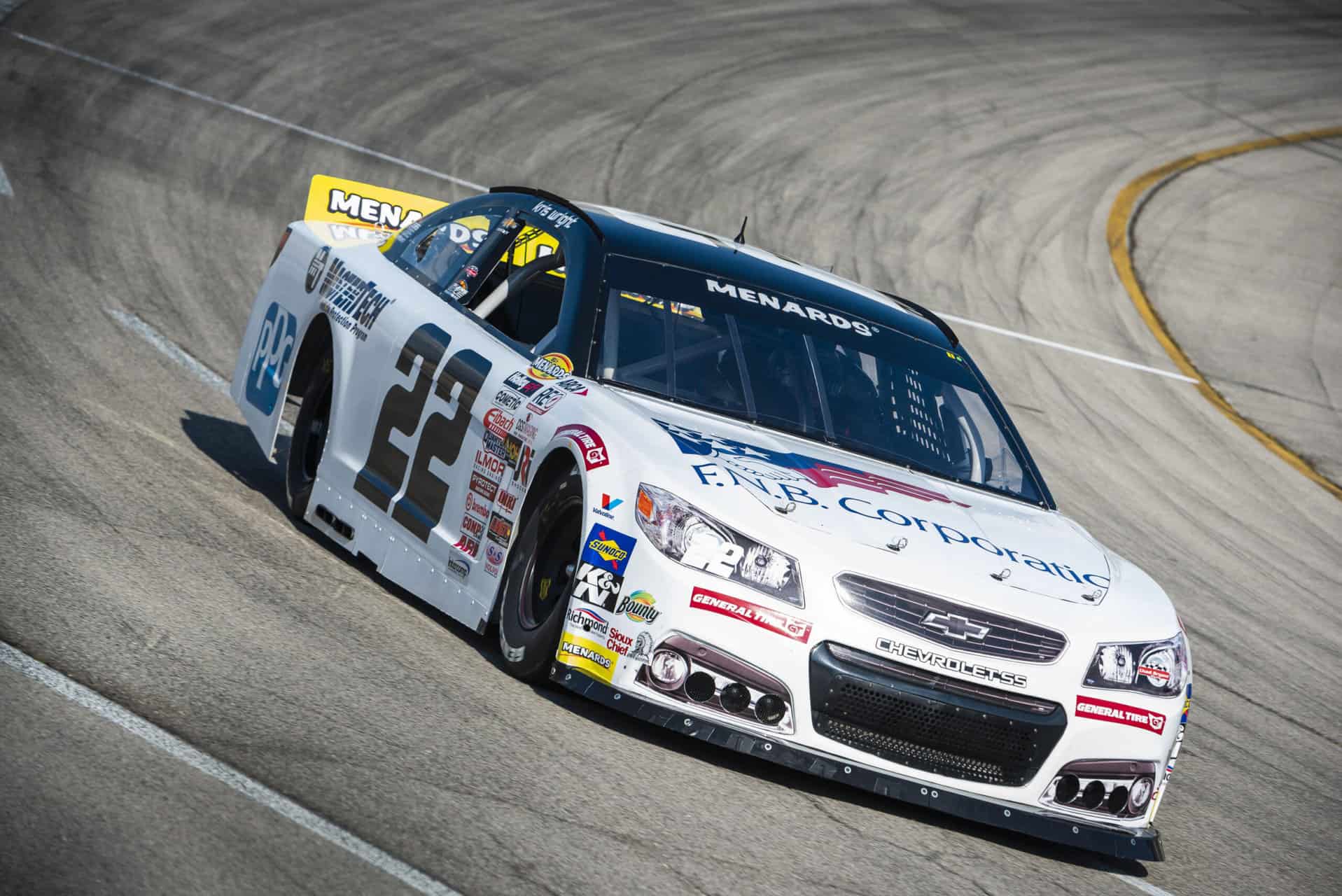 MEMPHIS, Tenn: While his ARCA Menards Series (AMS) finish last weekend at Bristol (Tenn.) Motor Speedway may not show it, rookie Kris Wright made tremendous gains throughout the Bush’s Beans 200 that he hopes to carry over to Memphis (Tenn.) International Raceway for Saturday’s Sioux Chief PowerPEX 200.

After starting 13th, Wright encountered radio issues aboard his No. 12 First National Bank Corporation Chevrolet and turning laps at Bristol in less than 17-seconds, communication was essential for the gifted Sports Car racer.

With the issue corrected, Wright returned to the race but was multiple laps down.

Even though the opportunity to contend for a career-best effort was short-lived, Wright showed immense short track improvement during the 200-lap event which included turning laps that were comparable to other ARCA drivers inside the top-10, including his Chad Bryant Racing (CBR) teammate Derek Griffith.

With Bristol over, Wright and the No. 22 Chad Bryant Racing team trek to Memphis, where the ARCA Menards Series will make their first trip to the 0.750-mile paved oval since 2001.

And while only a handful of drivers have experience at Memphis, Wright is leaning on the experience of his Chad Bryant Racing team to help him continue to adapt to the learning curve at a race track where he will be on an equal playing field with a majority of the field.

“I really enjoyed Bristol, despite our finish,” said Wright. “But that race is behind us but the momentum from it is not. I feel like as a rookie driver I’ve made some big gains over the last month or so and I plan to continue to showcase that during Saturday’s race at Memphis.”

Unlike Bristol, the Sioux Chief PowerPEX 200 event weekend will offer its competitors valuable track time with both practice and General Tire pole qualifying.

The two sessions in itself will prove to be precious for Wright.

“It’s very hard for a rookie driver to jump into a race without any practice or qualifying,” added Wright. “You’re expected to learn the track, adjust your car and be competitive. But we’ve made it work to the best of our ability.

“Thankfully at Memphis this weekend that’s a scenario we are not facing. We’ll have time to dial in our No. 22 First National Bank Corporation Chevrolet during practice, make some changes and hopefully get ourselves in a strong position to start near the front and stay there.”

With a best finish of seventh at Lebanon I-44 Speedway earlier this month, Wright is hunting for his first top-five ARCA finish.

“I know we are capable of bettering our finish from I-44 Speedway,” added Wright. “This is a good team, a winning team. We just need to have a mistake free-race and making gains near the end of the race. I’d love to leave Memphis with a top-five and carry that momentum to Kansas next month.”

In addition to Memphis, Wright will drive a Chad Bryant Racing car in the upcoming ARCA Menards Series season-finale at Kansas Speedway on Oct. 16, 2020.

He will also compete in the last race of the ARCA Menards Series West season at Phoenix (Ariz.) Raceway in November.

The Sioux Chief PowerPEX 200 (200 laps | 150 miles) is the 18th of 20 races on the 2020 ARCA Menards Series schedule. Practice begins Sat., Sept. 26, 2020 with a forty-five-minute practice session from 1:10 p.m. – 2:00 p.m. General Tire pole qualifying is slated for 3:00 p.m. The race is set to take the green flag shortly after 5:00 p.m., televised live on MAVTV and NBC Sports TrackPass Gold, while ARCARacing.com will stream live timing and scoring throughout the entire day’s festivities. All times are local (Central).