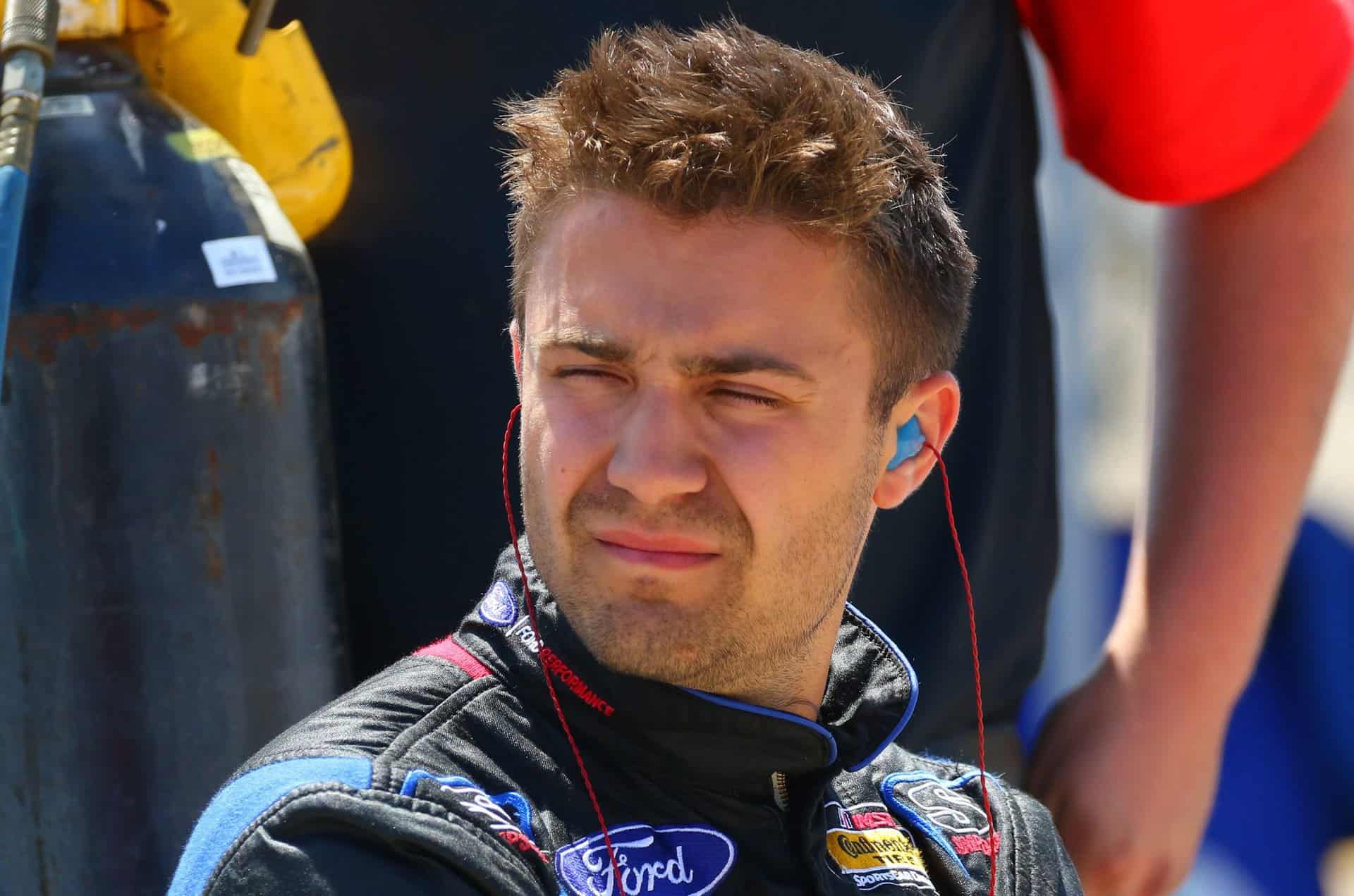 It’s not too often that a professional athlete has a resurgence before their 25th birthday. After a difficult 2018 season in the NASCAR XFINITY Series, that’s exactly what’s happening in 2019 for Ty Majeski.

Majeski is still two months away from his 25th birthday and he’s already four-time champion in the ARCA Midwest Tour for super late models. He started 2019 without a full-time ride in NASCAR after the team he drove a partial season for last year ceased operations, leaving him with nothing but his late model ride for the season.

A deal was reached for Majeski to take the reins of Chad Bryant Racing’s second car for six ARCA Menards Series races starting at Talladega, with races at Charlotte, Pocono, Michigan, Chicago, and Kansas also on the schedule. Majeski has all but erased the memories of a tough 2018 with four impressive races, finishing fourth at Talladega, winning both Charlotte and Pocono, and finishing second at Michigan after running out of fuel while leading off turn four coming to the checkered flag.

While some observers may have written Majeski off after a tough season last year, he never gave up on himself and he believe his results this season can reopen some doors that may have otherwise have been closed.

“It’s been a great season so far and I’m incredibly thankful to Chad (Bryant) and Paul (Andrews) for the opportunity,” said Majeski. “We went into the season with a couple of goals – wanting to win a race and we’ve won two so far.

“For me, it’s been very positive to have a lot of success and build confidence and I’m looking forward to getting back in the No. 22 Crestliner Ford Fusion this week at Chicago.”

With the previous success this season, that also gives Majeski high hopes for Thursday’s Bounty 150 at Chicagoland Speedway.

“I’d be lying if I didn’t think we have a good chance to win the race,” he said. “Paul and the guys have been working hard on the car and I like Chicago. We just need to go to Chicago and do what we’ve been doing and that’s been executing.”

Majeski, from Seymour, Wisconsin, will also have the chance to race in front of a lot of friends, family, and fans that may have been able to see him win a lot of those ARCA Midwest Tour races but didn’t get a chance to see him when he was racing in the XFINITY Series last season. While he’d like to put on a show in front of his hometown crowd, that doesn’t necessarily increase the pressure on him.

“It’s always a great feeling to have a lot of support at the race track and I’ve had that in 2019. My family and friends have been at both races I’ve won this year and obviously with this race being pretty close to Wisconsin – I’ll have a lot of support on Thursday night and that means a lot to me.”

The Midwest racing scene that Majeski has come through to get to this point has developed many of the top names in stock car racing history. Wisconsin has produced drivers like Dick Trickle and Alan Kulwicki, both of whom had tremendous success on the short tracks and went on to bigger things in NASCAR. Majeski has the opportunity not only to follow in Kulwicki’s footsteps as a driver, but he’s also working directly with Paul Andrews, who was Kulwicki’s crew chief when he won the NASCAR Cup Series championship in 1992.

“The chemistry between myself and Paul is very strong and that has made us very successful this season. His experience and knowledge is through the roof and we communicate very well. He believes in what I’m telling about the race car – so the changes he makes allows us to get faster and contender for wins.

“Right now, I’ve only got Chicagoland and Kansas left in the No. 22 car – so I want to go out there and see if we can’t get two more wins this season – because without Paul I know I wouldn’t be in Victory Lane.”

Practice at Chicagoland Speedway is set for 1 pm ET/12 noon CT, with General Tire Pole Qualifying set for 5:35 pm ET/4:35 pm CT. The Bounty 150 will take the green flag shortly after 8 pm ET/7 pm CT and will be televised live flag-to-flag on FS1. ARCA for Me members can access free live timing & scoring, live track updates, and live chat at ARCARacing.com. New members can register for free with a valid email address at ARCARacing.com/login. Discounted tickets are available at nearly 75 Chicagoland-area Menards locations for just $10. For more information, visit ChicagolandSpeedway.com.