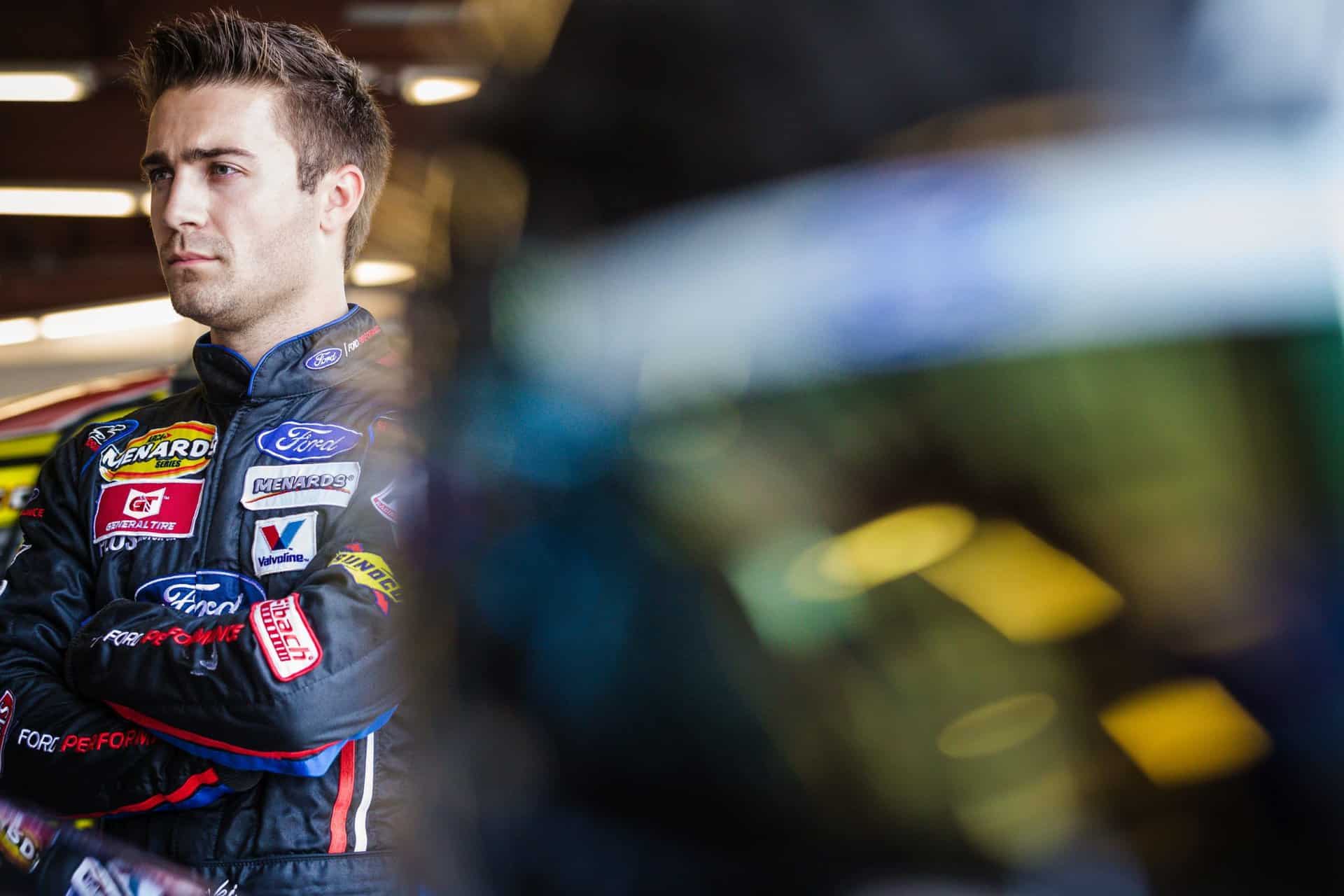 While Majeski has been quiet on the ARCA scene since picking up a dominating win in the Windy City nearly four months ago, the avid Late Model competitor has been tearing up the short track scenes in the Midwest with spectacular finishes, including the win in the final day of the 50th annual Oktoberfest at LaCrosse (Wisc.) Speedway – a win that catapulted him to the 2019 Oktoberfest Series champion.

Focused on returning to the ARCA scene with veteran and NASCAR Monster Cup Series championship crew chief Paul Andrews at his side, the Seymour, Wisc. native hopes to capitalize on a strong Kansas Speedway test session two weeks ago and earn his fourth career ARCA victory.

“The test went well,” said Majeski who has earned five top-five finishes in 2019. “We ran through a couple of different packages and made some changes that we would not have been able to do on race weekend.

“Overall, I think we are happy with the speed and the feel our No. 22 Chad Bryant Racing Ford had and hope we can capitalize on that during Friday night’s race.”

The 25-year-old Ford Performance driver will make his third start at Kansas’s 1.5-mile speedway on Friday night and look to better his track-best second-place effort in 2017 to fellow ARCA competitor Michael Self. To have another opportunity at victory, Majeski knows having track position will be vital to success in the final ARCA race of the 2019 season.

“Kansas is a newer paved race track and although it is similar in shape to Chicagoland Speedway, it drives and races completely different. There isn’t a whole lot of character which will make maintaining track position very important.

“We also have to keep up with track conditions. We’ll finish the race well into the night and the track will be a lot cooler than when we take the green flag, so if we can get our No. 22 Chad Bryant Racing Ford Fusion dialed in for the final run, I think we’ll be in good shape.”

Win or not on Friday night, Majeski is thankful for the opportunity to drive for team owner Chad Bryant and crew chief Andrews. In five races in 2019, the No. 22 team has won four times, led 112 laps and maintains an average finishing position of 1.8.

“We’ve had a fantastic handful of races thus far,” offered Majeski who will make his 15th career ARCA start on Friday night. “Winning at Charlotte in the heart of racing and then at Chicagoland which is so close to where I grew up definitely are the highlights of the season for me.

“I said at the beginning of the season, I really wanted to win those two races. And we’ve been able to accomplish that and so much more. I’m really thankful to everyone who has made it possible.”

As for Kansas, Majeski replied, “our goal is to win (at) Kansas. We’ve proved to have a car capable of winning each race we have entered together, and I don’t see that changing. We all just have to do our job to get the car as close as we can and execute during the race.

“No matter what happens though, it’s been a fantastic year, especially in ARCA.”

Majeski, 25, has shared the No. 22 Ford Fusion ride with newcomer Corey Heim this season who earned eight top-five and 12 top-10s in his rookie season. Together, both drivers have team owner Chad Bryant third in the 2019 ARCA car owner standings, 25 points behind second-place car owner Bill Venturini Sr. with one race remaining.

In his sixth ARCA race this season, Majeski will carry the General Tire onboard camera offering a fresh and perspective view from inside his No. 22 Chad Bryant Racing Ford Fusion for the 100-lap event.

The ARCA Kansas 150 (100 laps | 150 miles) is the 20th of 20 races on the 2019 ARCA Racing Series presented by Menards schedule. Practice begins Fri., Oct. 18 with an hour and 55-minute session planned from 12:00 p.m. – 1:50 p.m. Group qualifying is set for later in the day at 5:00 p.m. The race in the 67th consecutive ARCA season is set to take the green flag later in the day shortly after 7:30 p.m. The event will be televised live on FOX Sports 2 (FS2), while ARCARacing.com will stream live timing and scoring throughout the day’s festivities. All times are local (Central).